The relentless Bayern added another trophy to the Champions League it won last month and extended its run of straight wins to 23 games, but the Germs club was tested to the limit by the Europe League holders, Sevilla. 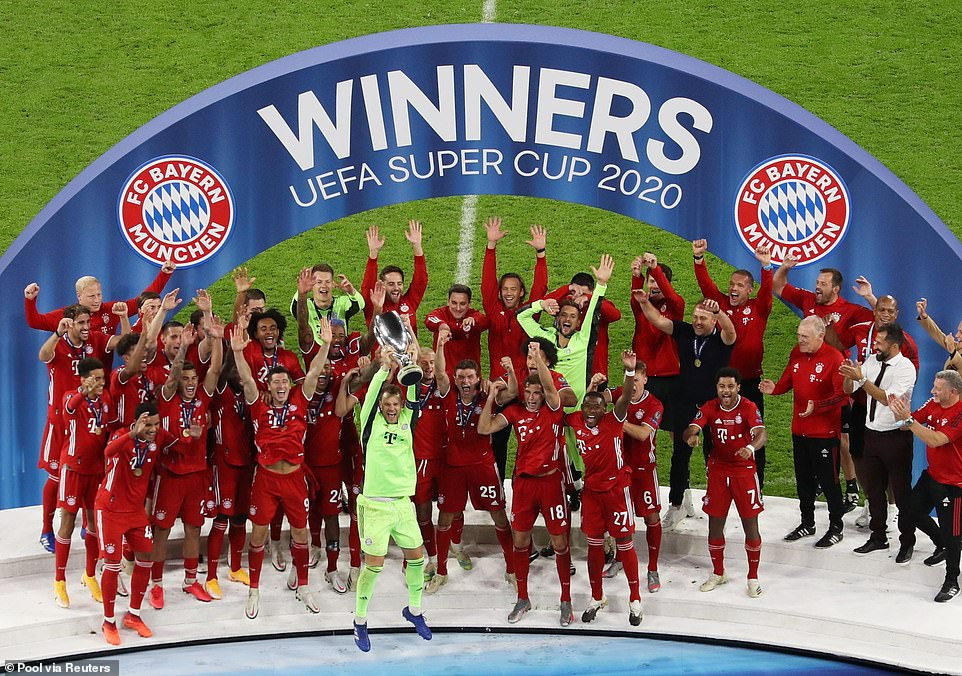 Lucas Ocampos had given Sevilla the lead from a penalty in the 13th minute, but the bayern equalized, courtesy of a Leon Goretzka strike in the 34th minute. 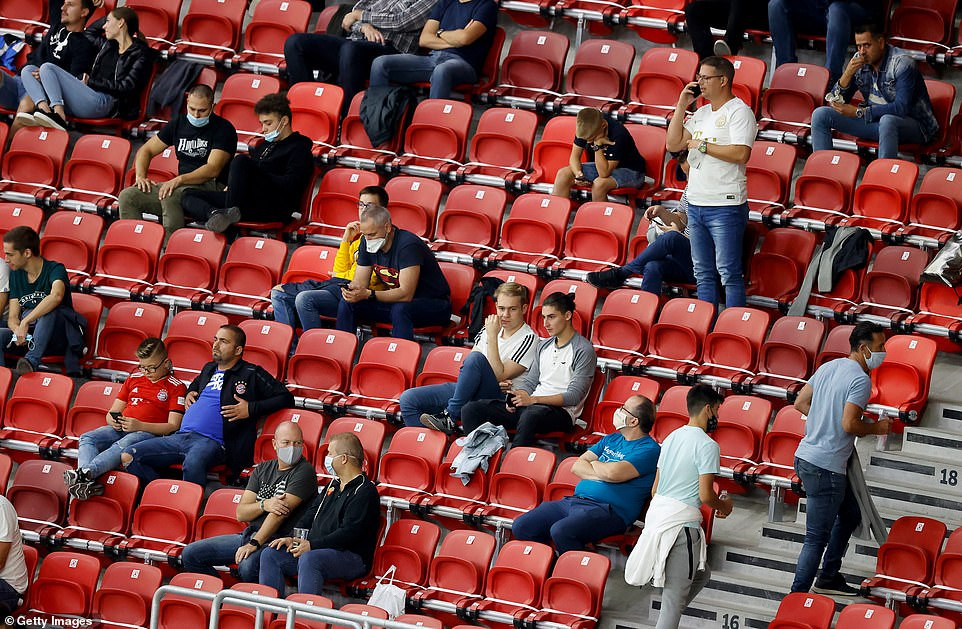 After much tactical battles between both sides in the second half and a string of substitutions that failed to have the desired effect, it had to take goal from Javi Henandez at the104th minute, to gift the 2020 UEFA Champions League winners the victory. 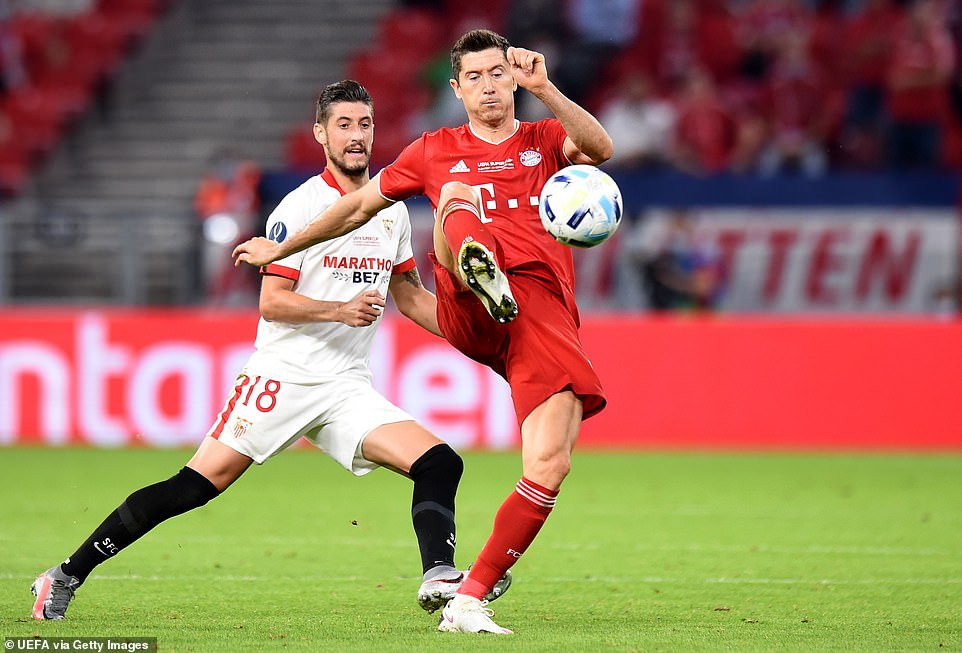 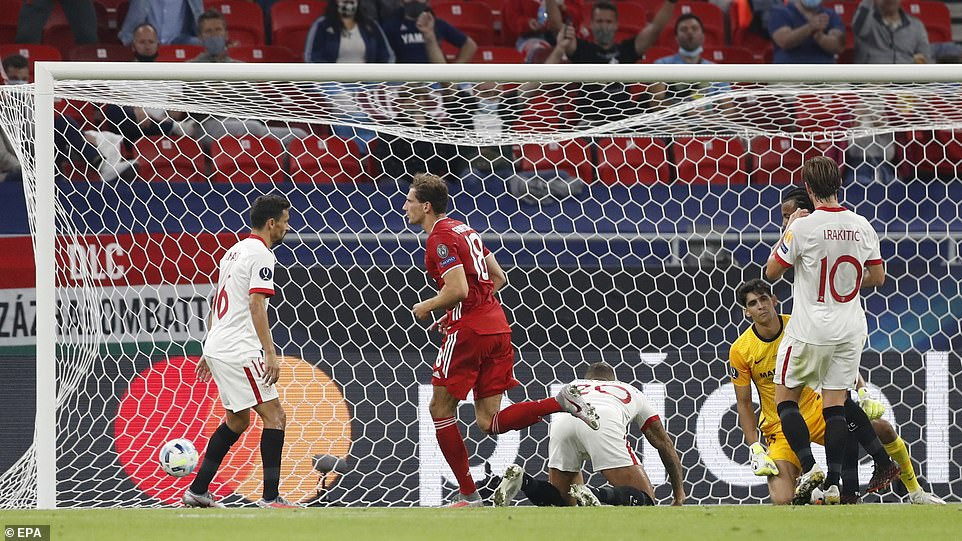 Kwara Utd To Contest Ticket On The Continent

Kwara United have set up protocols to work out adequate compliance with the Nigeria Professional Football League (NPFL) Club Licensing...

Feet ‘N’ Tricks International (www.FeetAndTricks.com), the organisers of the Freestyle UNLOCKED Africa 2020 has announced that it would...

After the Bundeslinga successfully re-started a week ago following several weeks of lockdown due to the coronavirus pandemic, La Liga, the...

Ghana's U-20 World cup winning skipper has revealed that the victory his country had over Brazil during the final was made possible due to...